UJA researchers develop a project to measure user opinions, sentiments and emotions regarding a product 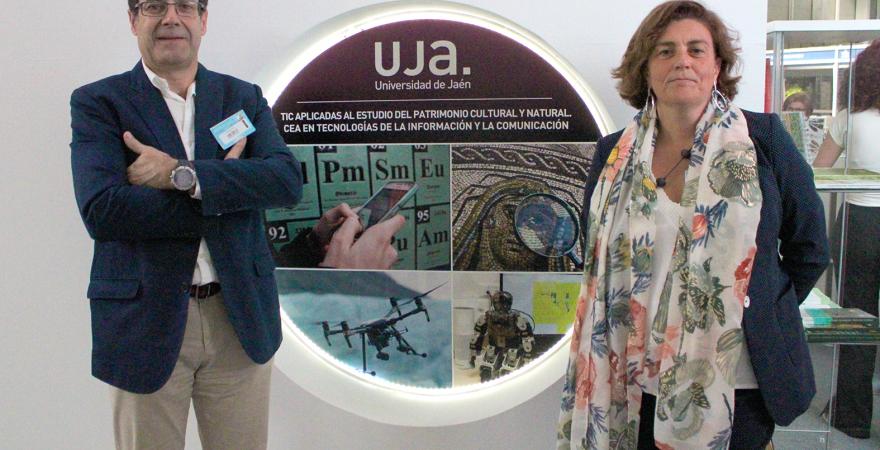 The researchers of the Intelligent Systems of Access to Information Group (SINAI) of the University of Jaén, L. Alfonso Ureña and María Teresa Martín, have announced in the XVIII Tourism, Sport and Adventure Fair of Andalusia TIERRA ADENTRO, the project 'LIVING-LANG: Human Language Technologies for Living Digital Entities', which among other aspects works in the creation of resources to measure opinions, feelings and emotions in the tourism field, among other sectors.

This project is the continuation of a previous one, called REDES, and is a step further because it tries to address, among other issues, not only the analysis of opinions, but also of feelings and emotions. "Human language technologies are based on processing natural language, which basically means trying to understand the human language through which we communicate, as opposed to artificial languages such as programming languages. The main problem is ambiguity, being able to use certain figures, which makes their treatment very complicated," says L. Alfonso Ureña.

"Through the processing of natural language, we are able to predict through written or spoken text, certain behaviors, such as opinions, feelings and emotions, in relation to a brand, a hotel establishment or a city, that is, to know the feeling that one has through these feelings and emotions on the Internet or social networks, achieving in real time a prediction of that feeling," explained L. Alfonso Ureña.

The researcher, Director of the Centre for Advanced Studies in Information and Communication Technologies (CEATIC) of the UJA, indicates that, in the tourist field, establishments could benefit from this by having a control panel that allows them to perceive or measure these sensations or feelings. "These technologies are not sufficiently implemented in the sector due to their complexity, but they are necessary to have information that can be processed, to take the half-opportunities to be able to improve or to influence the line in which one is working if it is the appropriate one", he thinks.